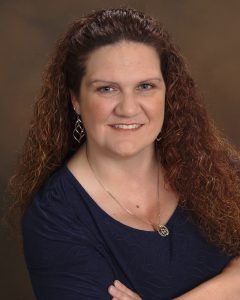 Journalism became a passion at age 14 that turned into a career that spanned the next 10 years, writing throughout school and freelancing once graduating college.  Several poems were published during my college career at Florida State University where I pursued a creative writing degree.

I always maintained a notepad and scrap papers of story ideas and themes to write about ‘one day’.  My first book publication, Between the Shades of Light and Dark, was actually a short story that started in a freshman English class at FSU.  The story became the premise of future college assignments and was work-shopped through several classes during my work in the creative writing program.  The story became a side project to work on in my free time, which between kids, schooling, and life in general getting in the way, free time became less and less.  Upon completing my Ph.D. in Project Management, I returned to writing again and completed my story.

My intention was to have a murder mystery as my first published work.  The intrigue of the genre had always piqued my interest.  It became a goal for me to have a published murder mystery to add my list of writing achievements.  I felt this story had been residing on a computer for too long and it needed to leave the nest.  With this goal accomplished, my plan was more of my stories that were sitting in storage would soon follow suit.

Since that first book, I’ve gone on to publish several short stories and books, including The Shuller Series of books, which follows the unfortunate reality of my beloved character, Sheriff Martin Shuller.

I’ve also founded Wordsmith Publishing, LLC – a small press publishing house – helping other indie authors realize their dream of being published.  I participate in various events and workshops for both Indie Authors and readers alike.

Suspenseful stories of murder and mayhem are my main focus, with the occasional romantic suspense.  Murder, mystery, crime, suspense, and even paranormal stories provide such large and interesting canvases to explore as a writer. The characters in my stories are not based on anyone particular, but perhaps may have acquired some personality quirks from the people I have known in life.  The settings are amalgamations of places I had dreamt up with a hint of places I remember from my past.  I feel that characters need to be real enough for the reader to care; they need to be more every day than fantasy for the reader to want to read about them.  Just as life, each of my stories should be a journey.

@JonesTorchwood So sorry to hear. My thoughts are with you and your family.

John Madden & Pat Summerall had us laughing on our couches ❤️ 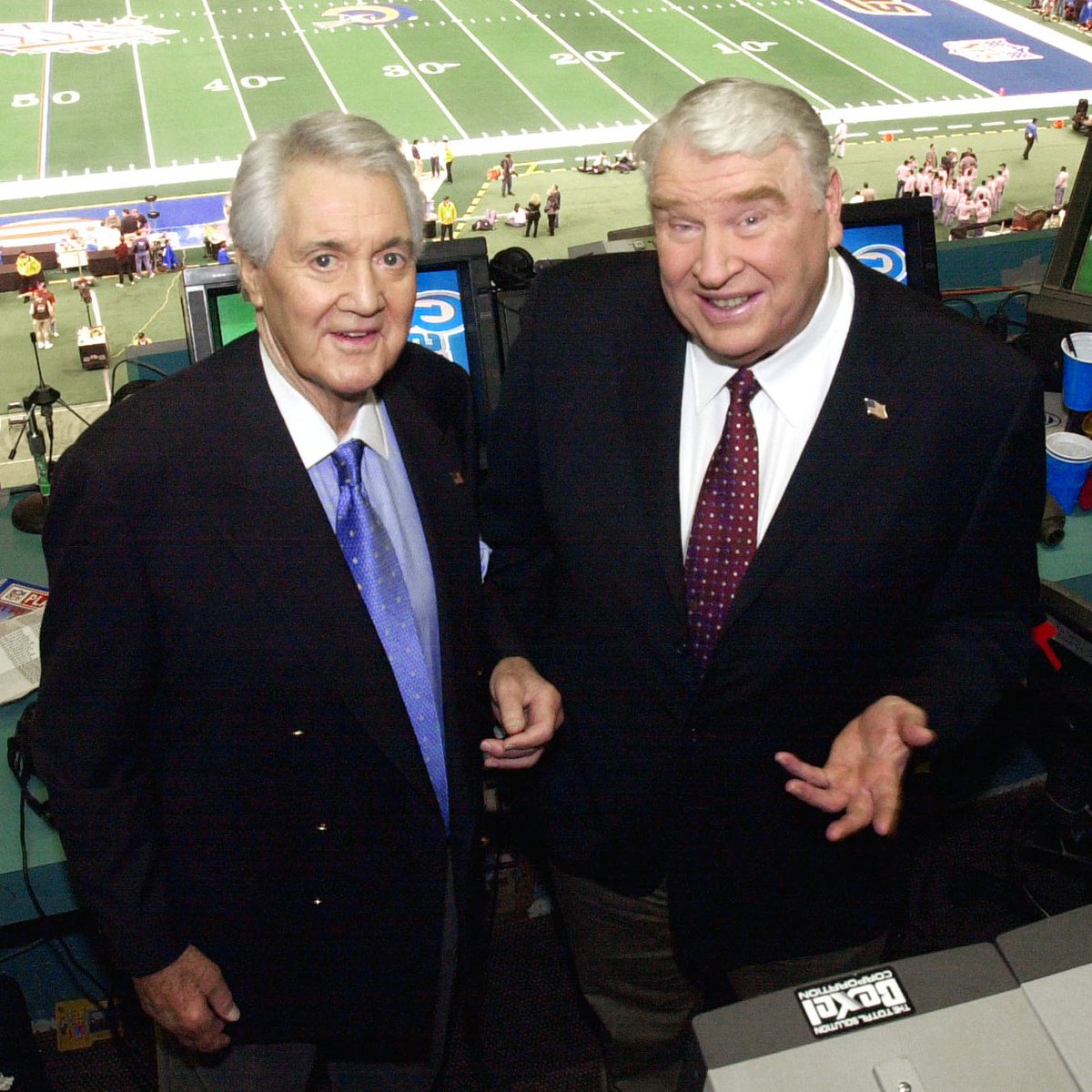 Retweeted by Kathleen Lopez, PhD, Author
Scroll Up Scroll Up